James Sprunt Community College holds the distinction of being the only NC Community College that is named after a historic individual. Dr. James Menzie Sprunt.  Over 200 years ago (1784) Grove Academy, a private academy for boys was established.

Dr. James Menzie Sprunt, a Scottish Presbyterian immigrated to America and settled in Duplin County after arriving at the port in Wilmington, N.C. In 1840, Dr. Sprunt became President of Grove Academy.

In 1860, Dr. Sprunt assumed the Presidency of the Kenansville Seminary, a female seminary which began in 1857. He then served in the Confederate Army as a chaplain.

Did you miss the registration deadline? 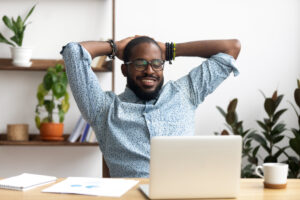 Join Our Family. Build Your Future.

You can find out more about which cookies we are using or switch them off in settings.

This website uses cookies so that we can provide you with the best user experience possible. Cookie information is stored in your browser and performs functions such as recognising you when you return to our website and helping our team to understand which sections of the website you find most interesting and useful.

Strictly Necessary Cookie should be enabled at all times so that we can save your preferences for cookie settings.

If you disable this cookie, we will not be able to save your preferences. This means that every time you visit this website you will need to enable or disable cookies again.